EZ Origami Blog
Here you will find the latest origami content from EZ Origami. Check back soon for new diagrams, tutorials, and much more! For additional information, feel free to contact me here. 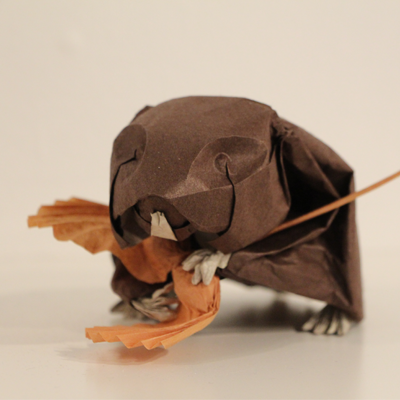 By Evan Zodl • July 4, 2014 Surface to Structure: Folded Forms was an origami exhibition showcasing the work of 88 artists from five continents. The exhibit was held from June 19 – July 3, 2014 at 41 Cooper Square, an art museum run by The Cooper Union in New York City. The exhibit marked the 55th anniversary of the first origami […] 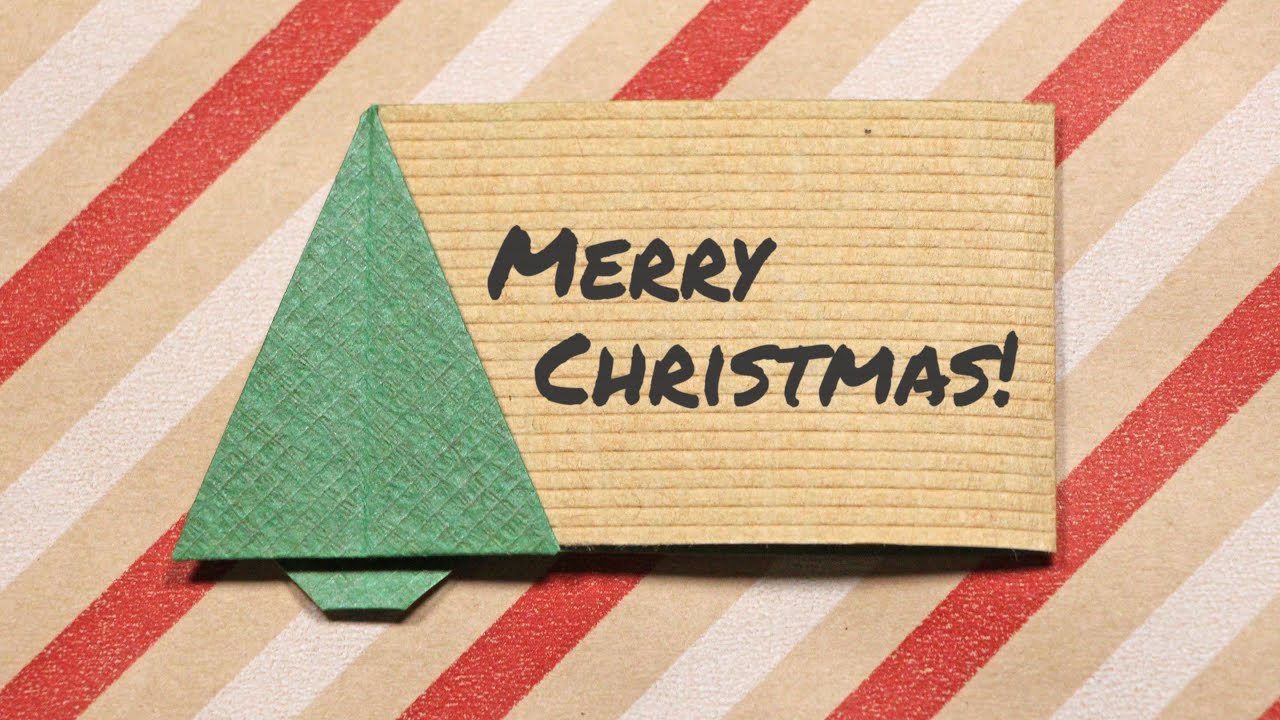 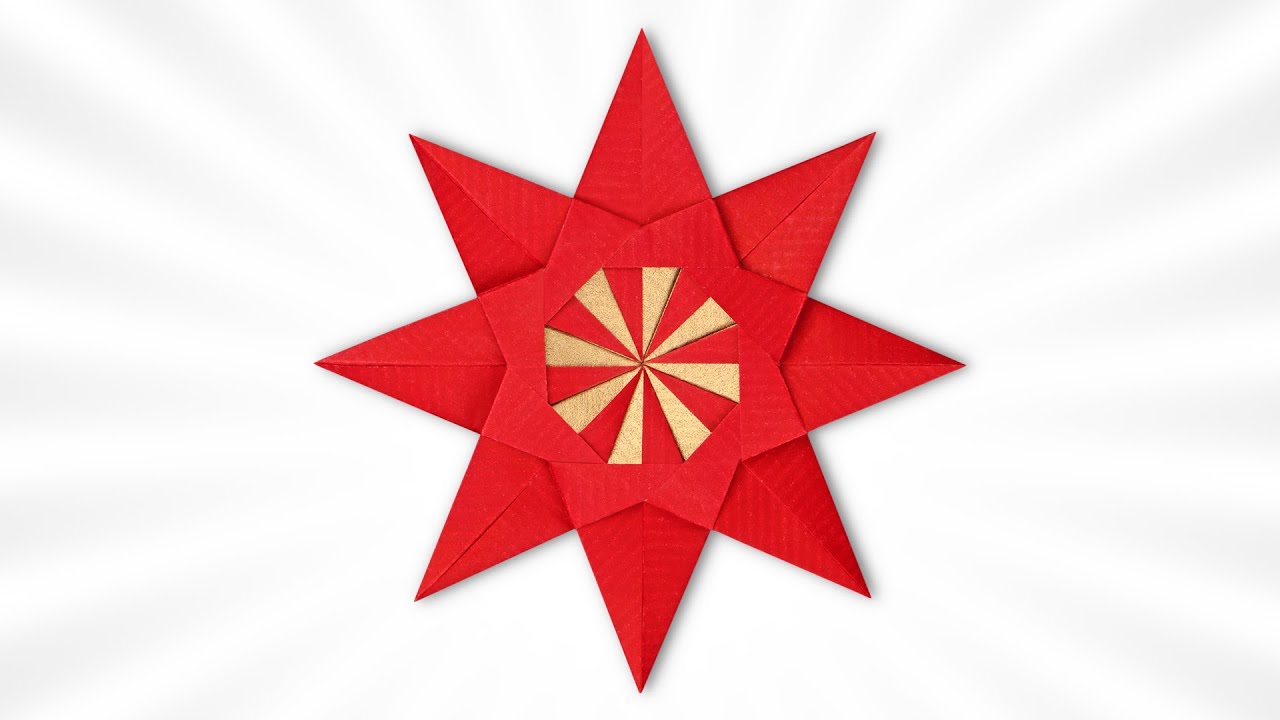 November 20, 2021
In this video, you will learn how to fold an origami Roulette Star designed by Evan Zodl. Upload photos of your Roulette Star to the YouTube Gallery to be featured!
Learn How to Fold it