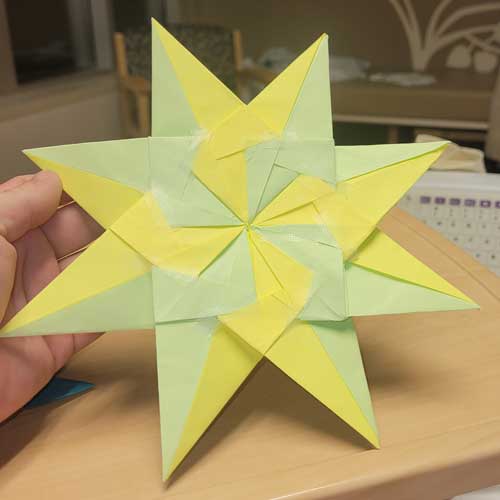 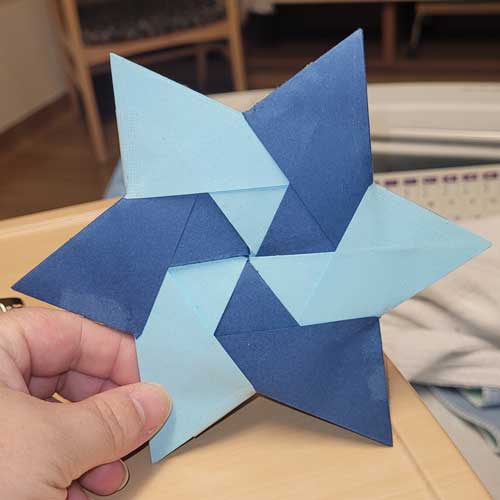 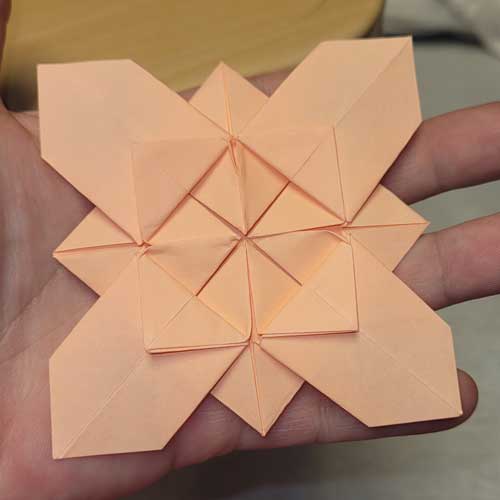 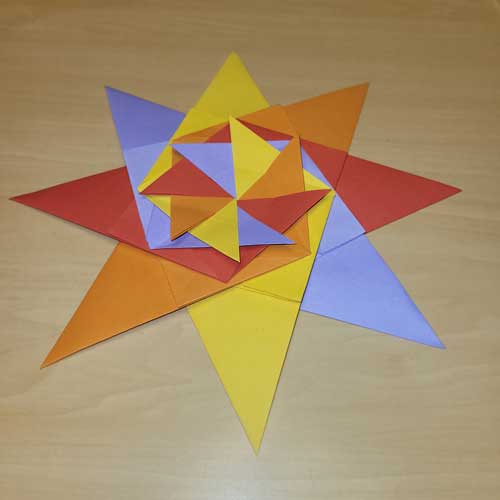 In this video, you will learn how to fold an Origami Blintz Base. The Blintz Base is used very commonly in origami. For example, it can be used to fold models such as the traditional Sunburst Star and Ilan Garibi's Multipoints Star.
This video is one of many included in my new Origami Basics Series. Whether you are new to origami or just looking to brush up on the basics, this will be the perfect series to get you started! In addition to the Blintz Base, you can learn to fold the Bird, Fish, Kite, Preliminary, and Waterbomb bases. Other videos in this series include traditional models such as the Crane and Flapping Bird.
Video tutorial by Evan Zodl. 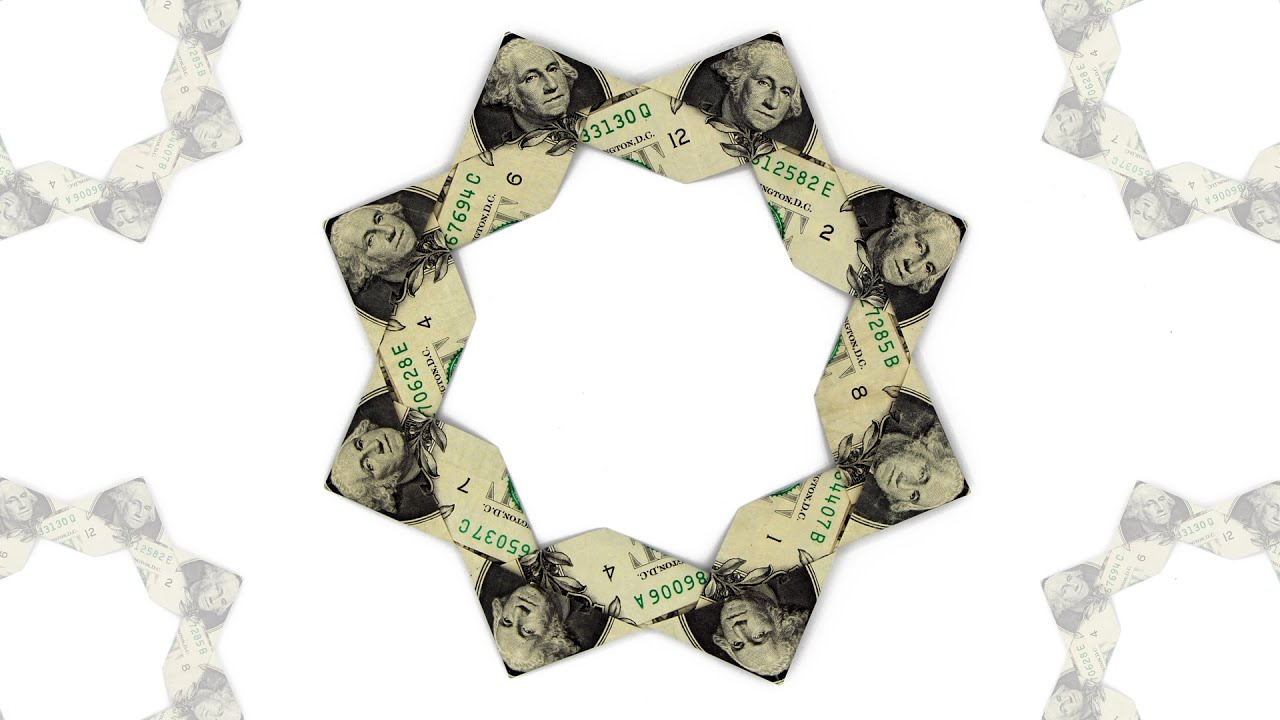 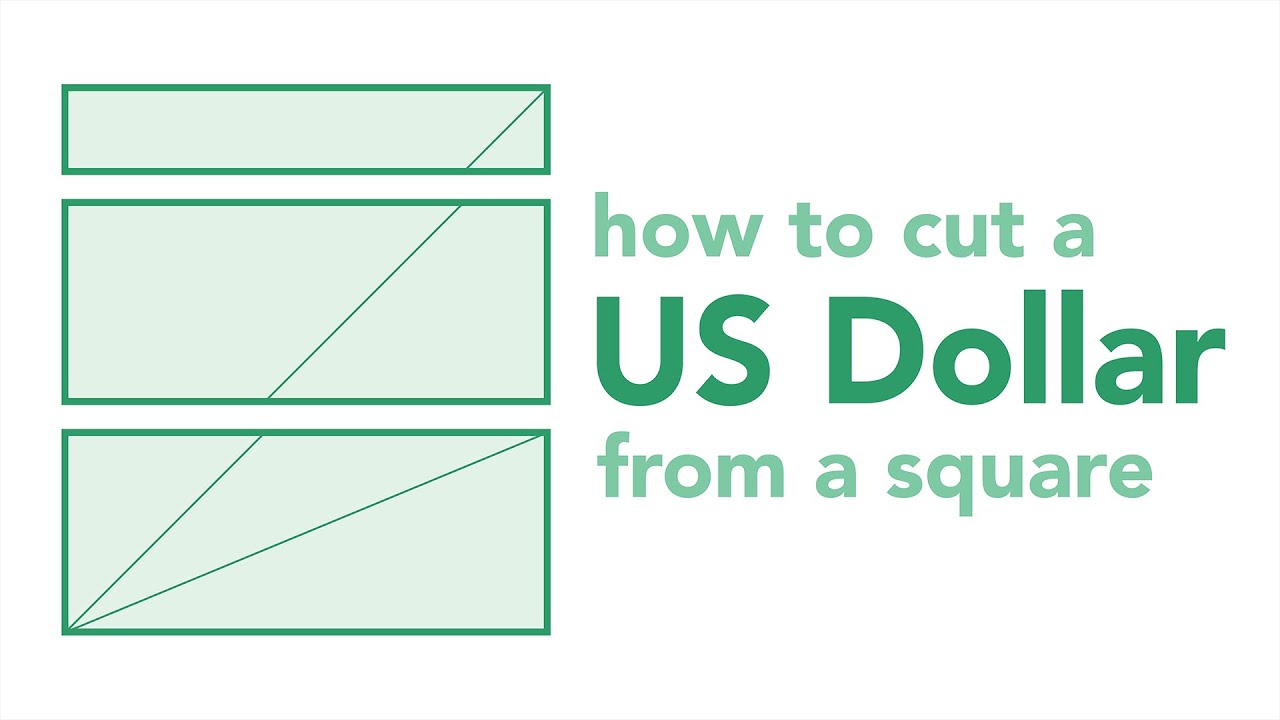